A History of Chemical Innovation and Customer Success Globally. 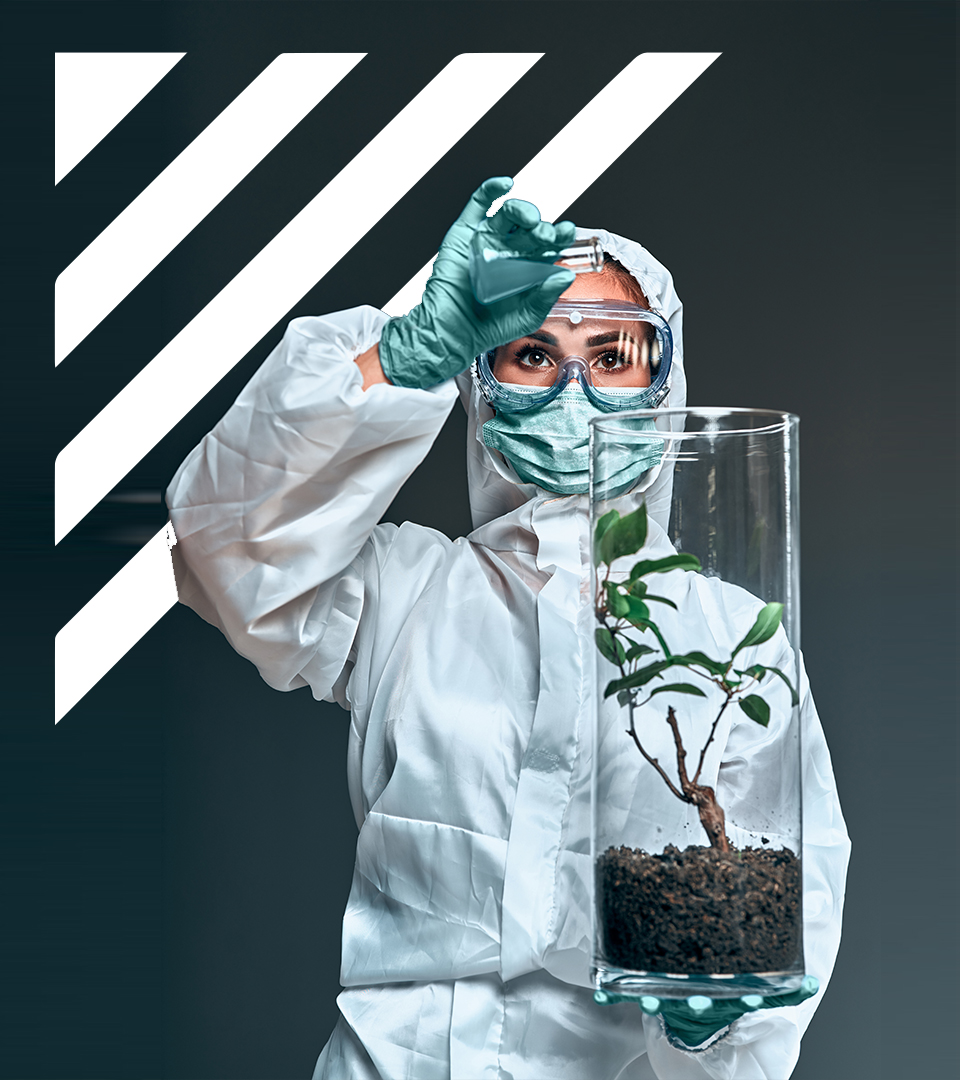 Charles Tennant & Company (CTC) Limited is a member of the Tennant Consolidated Group. Established in 1797 in the United Kingdom, Tennant Consolidated is recognized as one of the largest privately-owned chemical groups involved in the manufacturer and distribution of specialty chemical products globally.

The Tennant name came into prominence in the Chemical Industry in 1788 when Charles Tennant developed the first controlled bleaching process for fabrics. In 1797, Charles Tennant & Company Ltd. was established and by 1835 in the United Kingdom, Tennant’s St. Rollox Works “were the most important chemical works in the world. covering over 1,000 acres”.

Distributing quality chemicals in Canada since 1932, with a global parent company that first shaped the chemical industry

Since the beginning in 1932, CTC has been distributing chemicals across Canada with a focus on personal care, pharmaceutical, food/nutraceutical, and industrial & institutional products. In 1970, CTC began selling mining chemical products, and in the 1980’s, the company formed a partnership with Prospec Chemicals based on the development of a new and unique method of Xanthate production. From then on, CTC had grown from a chemical distributor to a manufacturer of mining chemicals. After decades of continuous endeavor , CTC has become a primary supplier of mining flotation reagents and solutions for precious metal mines in the global mining market.

In 2008, CTC started its new joint venture of mining chemical manufacturing facility in China, known as TC China Limited. Within a few short years, TC China Limited has also become globally recognized as a premier manufacturer of Xanthate and Dithiophosphate for the mining industry. The mining chemicals produced by CTC and its subsidiaries have been sold to all five continents of the world.

We find solutions for companies of every size, from startups to global brands. If you’re looking for a tailored solution or a reliable distribution partner in North America, get in touch.

Our representative will get back to you within 2 to 3 working days.